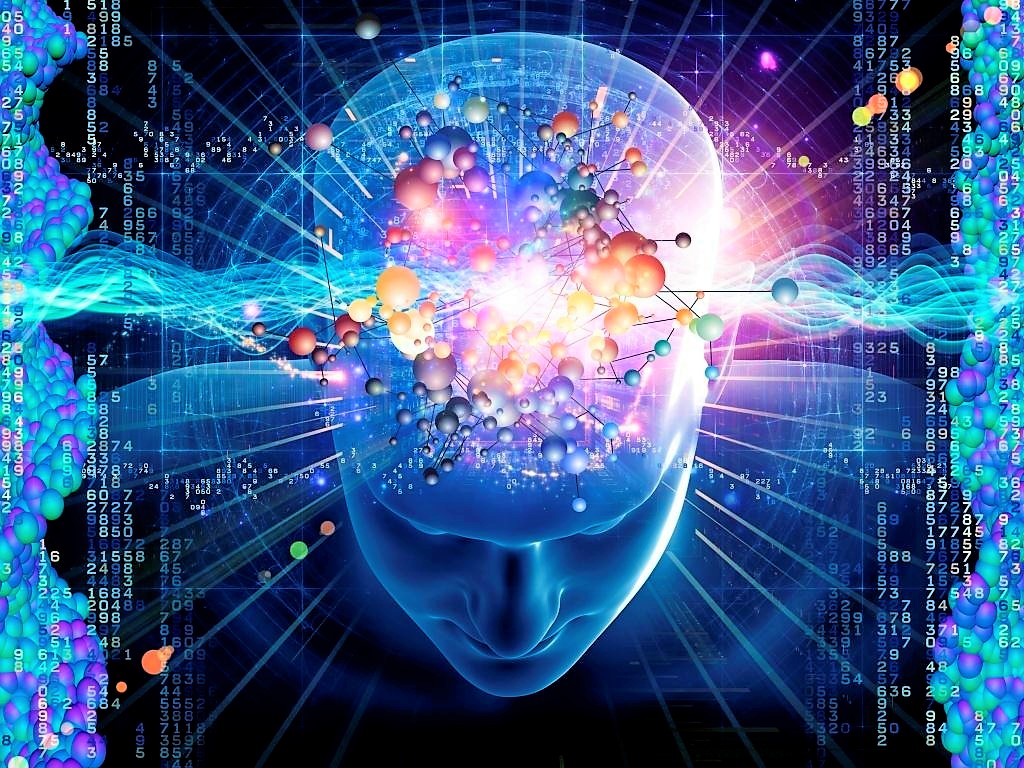 Have you ever taken public transport and looked around. I was on the tube today and I looked up, paying attention to what was around me. What I saw was many individuals looking as if they were run down (one lady was actually asleep) and looking like lost souls. Now, this may not be what they were feeling but there was definitely a distinctive look and feel to everyone on the tube. I couldn’t help but wonder… what are we doing to ourselves? This was during the time that most people were making their way back home and I couldn’t help contemplate… what lives are we living and what jobs are we doing that create this feeling in us!?

The other realisation was that we seem to be needing connections with other living souls yet we look down at our newspapers, books and phones while listening to music, completely cut off, by choice, to what surrounds us. Why do we do this?

Then there were those who were clearly trying to get the attention of others either by acting out, being loud reacting with large expressions and the general ‘i’m beautiful/handsome” behaviours but, if anyone dared to look at them they pretend that they don’t want the attention. Again, very perplexing!!!

Somewhere along the way we have confused our minds and making some strange choices that does not feed our souls… I am part of this problem!

Instagram, Facebook, Twitter and other social networking feeds into this problem! We seem to only want to be seen when we choose to be seen, in the image we want to portray and they be gratified for it when we do! Never really wanting to be seen in our full ‘glory;’ the good and bad! The simple community interaction has become obsolete, if anything we look at people who try to interact and have a conversation in public environments with disdain (why are you interacting with me, disturbing me from my own controlled environment where I’m pretending no one exists around me) or with apprehension that they may be ‘strange.’

As a society and as individuals what have we become? This does not feel as if it’s the right route to fulfilment! It has also not gone unnoticed by me that we are in a society with the highest rate of depression, anxiety and suicide. British people are ranked around the most depressed people in the western world. Are these factors to these illnesses! Then we have to take prescription drugs, or even self medicate through ‘street drugs’ to deal with it and come out the other side with some resemblance of normality or happiness.

I know many of us believed that if we had more money we would be happy and those who are rich are automatically happy for what do they worry about. But then, I wonder if we ask people around the world who are dealing with starvation, war, natural disasters and oppression what they thought about the British, they would probably have the same response. What do we have to worry about… free education, healthcare and government services to help those who are struggling, such as council houses, benefits, social services etc! Yet, here we stand with a statistic that approximately 1 in 4 people in the UK will experience a mental health problem each year. In actual figures that is quarter of 66.57 million which is about 16.64 million people!!!

Anxiety disorders are the most common mental illness in the U.S., affecting 40 million adults in the United States age 18 and older, or 18.1% of the population every year. That is more than the populations of New York and Florida combined.

These are some scary and telling statistics which clearly indicates to me that we need to change things as they are broken!!!

There has been reports and clinical research stating that the more time young adults spend using popular social media, the greater the link to depression. But, what about us, the fully grown adults, what’s the reasoning behind our ratio?

When doing research I found that many researchers state that depression can be caused by:-

“Depression is an extremely complex disease. It occurs for a variety of reasons. Some people experience depression during a serious medical illness. Others may have depression with life changes such as a move or the death of a loved one. Still others have a family history of depression. Those who do may experience depression and feel overwhelmed with sadness and loneliness for no known reason.”

Is it really “for no reason” or are we not asking the right questions. Such as:-

To me, these are some valid questions and reasons why I think we and myself often fall into darkness! Am I asking myself the right questions, this was not taught to me instead it is something I have had to figure out on my own through my own experiences.

So how do we, who are aware of this, ask ourselves these questions and try to make conscious decisions navigate within this world. Could doing this be another cause or reason for anxiety and depression… quite likely, yes?!

My journey and point of this post it to try and figure out how ‘we stand in the light’. What helps us create happiness within our lives because the stories we were told as children; have a good job, have a partner who has a good job, get a house, be married and have children does not seem to be the full answer. There definitely is some truth in it but, I guess in all things, it depends on the translation of it and what each point really means, which is where the answer probably lies.

I’ll keep investigating, keep asking and definitely keep being interested… if you have any thoughts or comments, please let me know.

There is a reason why I chose not to have a picture of myself on my blog. In a world where we are judged by our looks, race, age and many other factors, which often askew the way we think about things, I wanted just the simplicity of my words to be enough! View all posts by MsIHaveAVoice

This site uses Akismet to reduce spam. Learn how your comment data is processed.